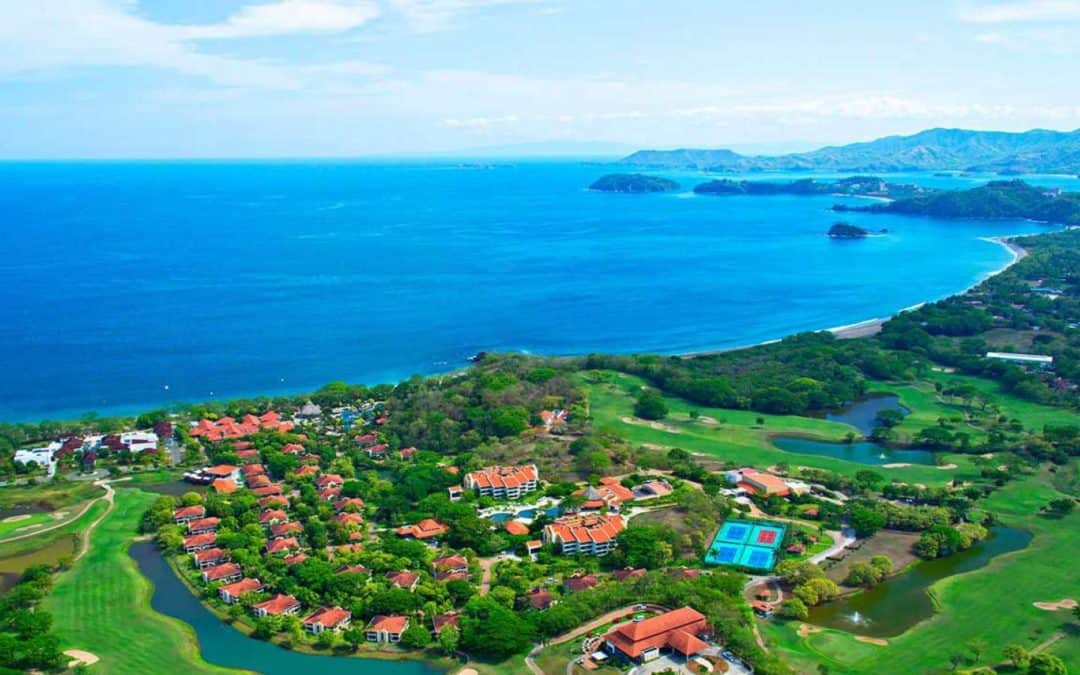 194 years ago, the Partido de Nicoya, decided to annex to our country, contributing to the country with not only one of the most touristic places in Costa Rica, but also with a unique cultural legacy.

“De la Patria por nuestra voluntad” meaning “Of the Fatherland by our will” It’s the motto that represents this historic chapter. In 1824, the independent Partido de Nicoya decided in a “Cabildo Abierto” a democratic election system similar to what we know today as a referendum, that they will annex to Costa Rica.

But, why they had to make this choice if they were already independent? Let’s remember that Central America, and some territories of Mexico, were part of the Capitanía General de Guatemala a member of the Spanish Empire. In 1821 when the Capitania’s provinces proclaimed their independence from the Spanish Monarchy, the territories had to sort out so many political issues like borders and types of governments. And, for the Partido de Nicoya, one of these important decisions was to decide between Nicaragua and Costa Rica to annex.

There are a lot of misconceptions about this celebration, including the fact that some people name this national holiday as the Guanacaste Annexation day or Guanacaste day.  The territory of the Nicoya Party formed by the towns of Santa Cruz, Nicoya and the Villa de Guanacaste (now Liberia), in addition to the always Costa Rican towns of Bagaces and Cañas, were not called Guanacaste until 11 years after the annexation.

The most touristic places in Costa Rica

With the decision, Costa Rica not only gained more territory but also what will become years later one of the most touristic places in Costa Rica.

The Partido de Nicoya contributed to Costa Rica with the paradisiacal beaches of Santa Cruz, Nicoya and Liberia. As well as much of the great volcanic mountain range of Guanacaste with impressive volcanoes such as the Rincon de la Vieja and Orosí.

The biodiversity of the region is also impressive.  Its tropical dry forests, humid forests and rainforests in the highlands are of great value.  The Guanacaste Conservation area comprises 2.3% of the world´s biodiversity.

Some other important areas that are now are National Parks were annexed in 1824:

Besides the national parks, the touristic services Guanacaste has to offer attracts thousands of tourists year after year. Some of the most important and renowned hotels are located in its territory. As well as the Daniel Oduber Quirós International Airport LIR.

Another great contribution of the Partido de Nicoya to our country has been a millenary culture that has immeasurably enriched Costa Rica.

The folkloric dances, the music with the Marimba, the unique “Bombas”, the Retahilas and the character of The Sabanero are only part of the cultural icons that are now an important part of the Costa Rican identity.

The ancestral artisan technique of Guaitil is one of the most important cultural expressions that dates back to the first inhabitant of this territories: The Chorotegas.

Food is also one of the most important elements of culture in a country, and the Partido de Nicoya had a great influence in what we know today as typical food.  The corn-based food of this lowlands are exquisite: the tortilla, the arroz de maíz, the tanelas and rosquillas, the Chicheme (drink) or Chicha de Maíz, the Atol de Maíz Pujagua and so many other recipes are part now of the Costa Rican identity.

Without a doubt, all of the above elements are some of the reasons why Guanacaste has become one of the most touristic places in Costa Rica.   The Partido de Nicoya Annexation, is probably the second most important historical event of all times, after the independence.  So as Ticos, we should not only feel blessed but also grateful. The old territories of the Villa de Guanacaste (Liberia), Santa Cruz and Nicoya have honored our country with their decision many years ago.

We invite you to get to know with us Guanacaste, one of the most important touristic areas in Costa Rica. Contact us now to book your personalized experience. Also, share with us which are your favorite places in Guanacaste.